The 8,000-year-old “Abu Dhabi Pearl” will be making its world debut on October 30 at the Louvre Abu Dhabi, the new UAE outpost of the famous Paris museum. The natural pearl — which is said to be the world’s oldest — will headline a special exhibition called “10,000 Years of Luxury.” 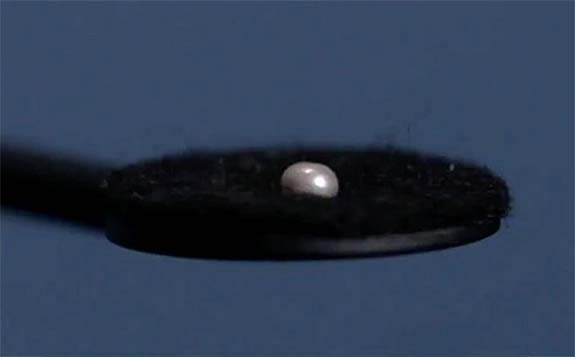 The iridescent gem was carbon dated to 5,800-5,600 BC, during the Neolithic period. It was discovered during excavations at Marawah Island, located 62 miles west of the capital city. Despite being privately owned, the island is rich in archeological sites. In 2004, a 7,500-year-old skeleton was found among the ruins of Neolithic buildings, along with 200 flint tools. 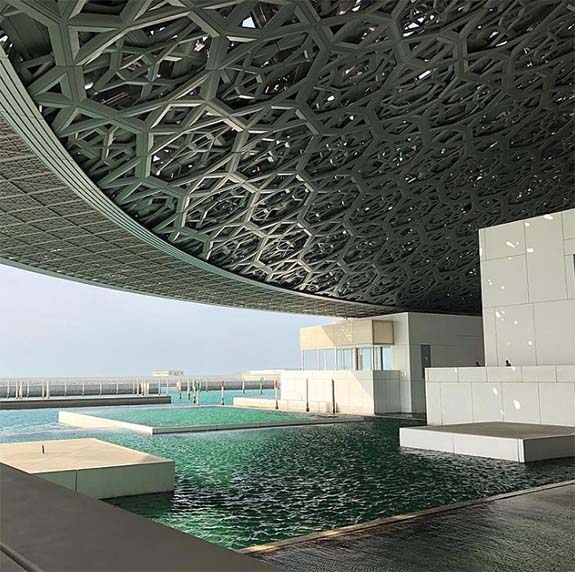 “The discovery of the oldest pearl in the world in Abu Dhabi makes it clear that so much of our recent economic and cultural history has deep roots that stretch back to the dawn of prehistory,” said Mohamed Al-Muabarak, the chairman of the Louvre Abu Dhabi.

Archaeologists believe that pearls from the region were held in high esteem and traded for ceramics and other goods with merchants from Mesopotamia.

A spokesperson for the Abu Dhabi Department of Culture and Tourism noted the Venetian jewel merchant Gasparo Balbi, who traveled through the region, mentioned the islands off the coast of Abu Dhabi as a source of pearls in the 16th century.

Natural pearls continued to underpin the economy of the region until the 1930s. The local pearl trade would eventually collapse due to a number of factors, including the advent of cultured pearls and conflicts that disrupted global economies.