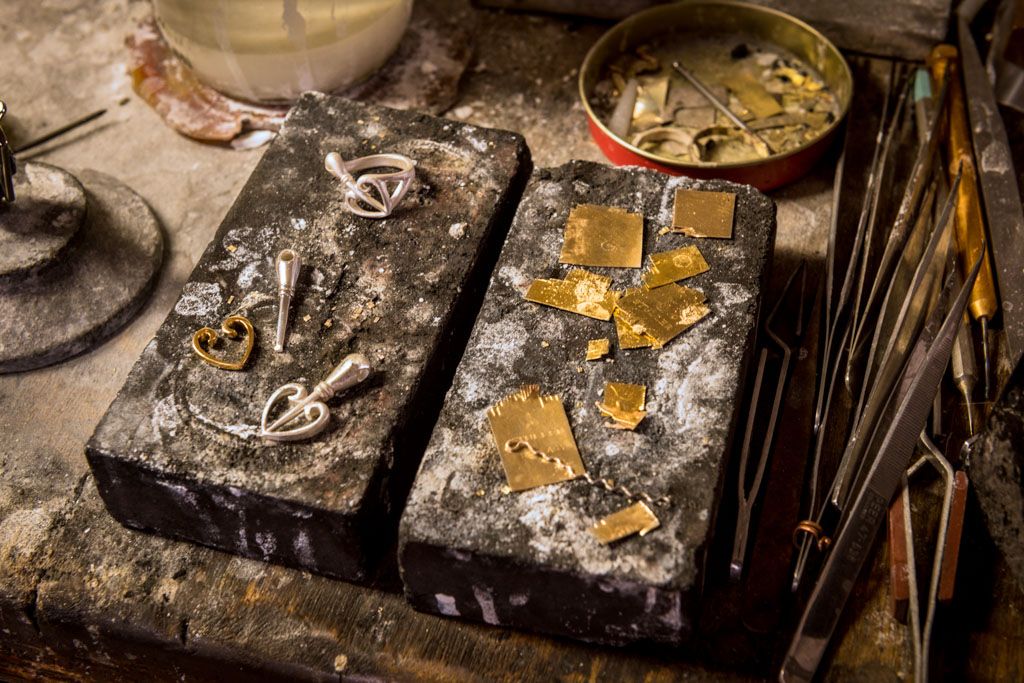 The Heart Like an Awl is the namesake premier charm of Coeur d'Alene. The original creation from Cheryl Burchell in the city with a heart; it is a meaningful memento of the very charm of the people and the experience of Coeur d’Alene.

Coeur d'Alene is a French name that was given to the Schee-Schu-Umsh Indians of northern Idaho during the early fur trading days. The name Coeur d'Alene may have been an attempt by the Iroquois guides to describe the sharp trading practices of the Schee-Schu-Umsh. They were known to have hearts (coeur) as sharp as the point of an awl (alene), a sharp hand-tool used to punch holes in leather for sewing. Thus bestowing the name of "Coeur d'Alene" on the tribe and then the lake itself.

This design is the premier souvenir of Coeur d’Alene; the heart with the awl piercing and ending in the point, has come to represent some very special memories of Coeur d’Alene. 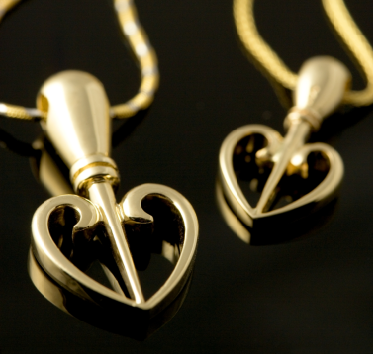 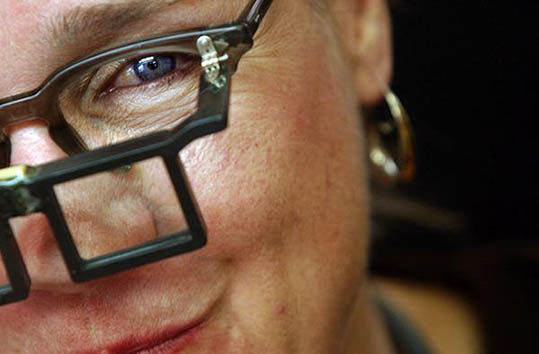 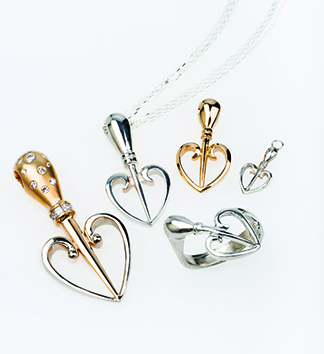